Half-buried body of youth spotted at Balijatra ground in Bhubaneswar 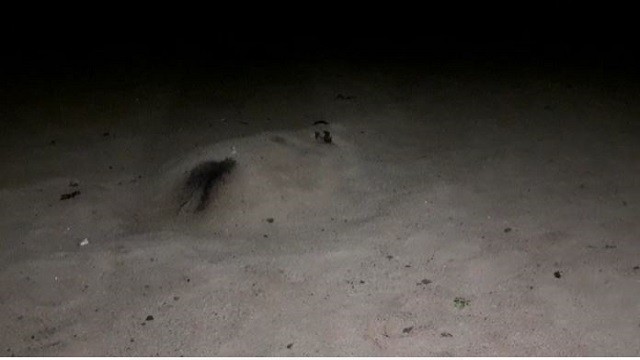 Bhubaneswar: The partially-buried body of an unidentified youth was spotted at Balijatra ground under Mancheswar police station limits of the State Capital city on Wednesday.

Some locals, who saw the decomposed body of the youth, informed the Mancheswar police today. Later, a team of cops arrived at the scene and began a preliminary investigation. It is suspected that the youth has been killed and buried less than three to four days before.

Police said that the decomposed body of the youth will be unearthed in the presence of senior officials after the arrival of a scientific team.

On the other hand, some residents of the area alleged that there have been fights between two groups in the last couple of days. Therefore, the youth might have been killed by his opponents under the influence of alcohol.

Such incidents and crimes are repeatedly taking place in the area due to lack of police patrolling, claimed some locals.