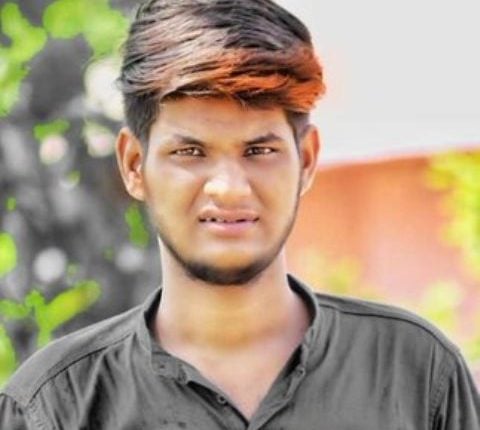 Bhubaneswar: Commissionerate police has issued tadipaar (removal of persons about to commit offences) against a habitual offender.

The offender identified as BK Kriteswar Sarangi (21) has more than a dozen criminal cases related to extortion and criminal intimidation pending against him in various police stations across Bhubaneswar.

Police said that Sarangi has been directed to leave out of the area of Cuttack-Bhubaneswar Commissionerate Police for a period of one year from the date of order. Police said that if the accused is seen in the twin cities during one year he will be taken into preventive custody.

Police said that the notice has been served under section 46 (a)(b) of Orissa Urban Police Act, 2003. Police said that power has been given to them to remove a habitual offender out of the area as the offender poses danger/harm to person or property.

“ Sarangi has also been asked to reply to the notice by August 22. Similar action will also be initiated against habitual offenders,” said a police official.