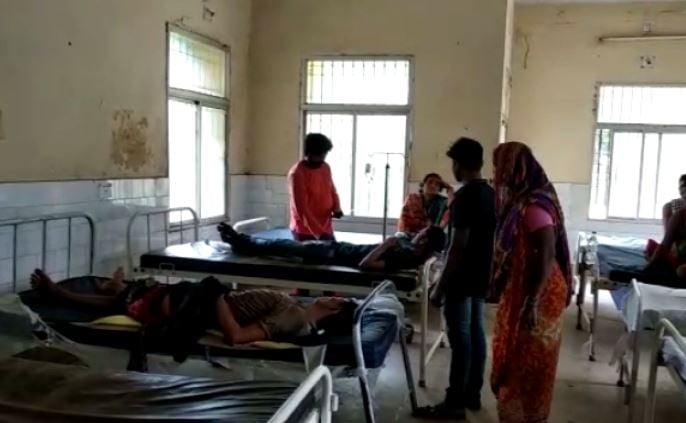 Cuttack: At least one person was killed and 10 others sustained injuries in a scuffle which took place between two groups of Panchagochhia and Sagar villages under Narasinghpur police limits in Cuttack district over canal water sharing dispute today.

As per the report, a long standing dispute between the two villages over sharing of Chamundapalli canal water took an ugly shape this morning after a verbal duel erupted between some residents from both sides. Later, people started attacking each other with sticks and sharp weapons.

One resident from Sagar village identified as Shridhar Pradhan sustained grievous injury in the attack and was rushed to Narasinghpur Hospital in critical condition following the incident and succumbed under treatment.

15 others from both the villages were also rushed to the same hospital due to the injuries and at least two of them were later shifted to SCB Medical in Cuttack for better treatment.

Meanwhile, Narasinghpur Police along with a police team from Baramba led by IIC Girija Shankar Mishra have arrived in the village to control the law and order situation.