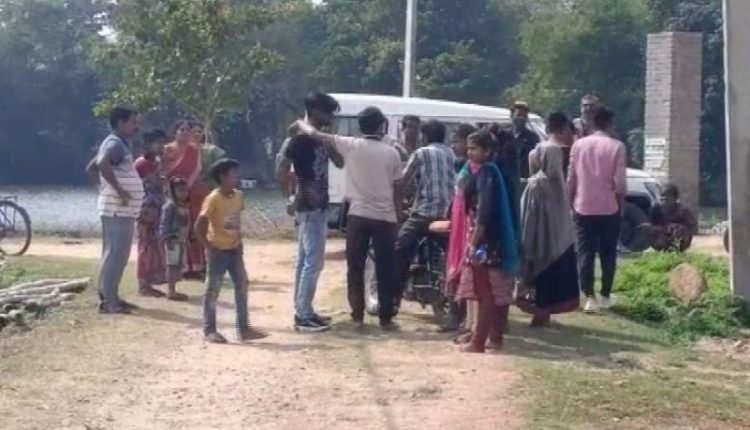 The injured persons have been admitted to Soro hospital for treatment.

According to reports, a heated exchange of words erupted between two groups during a procession of  ceremony of  Maa Saraswati idol immersion near Matiapalla Chhak last night. 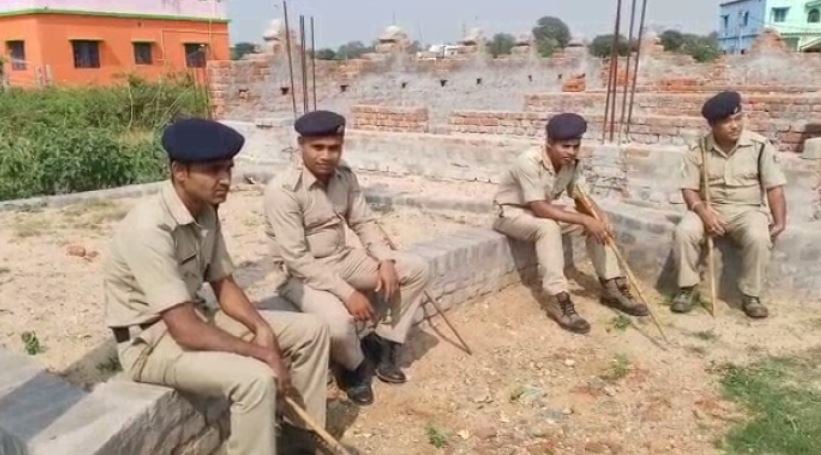 However, the incident  took an ugly turn when youths from both sides attacked each other physically this morning. Later, youths of a group armed with sticks started assaulting some women and ransacked several houses in the village.

On being informed, Soro police rushed to the spot and rescued the injured.

Meanwhile, adequate police personnel were deployed in the spot to maintain law and order.