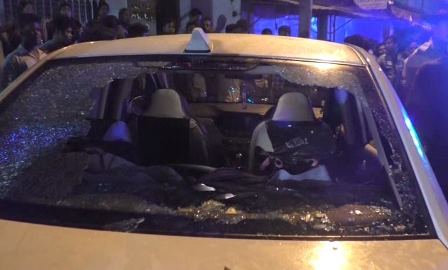 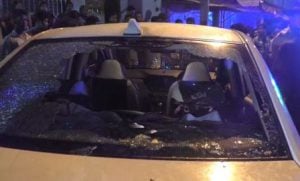 The victims were busy in immersion revelry at the Rashmi Hall Square while a Hyundai car (bearing Registration Number OD 02 AM 3203) displaying the name plate of Govt of India, GST and Central Excise department lost control and hit them.

While four persons were hurt in the accident, people present at the spot immediately intercepted the vehicle and thrashed the driver. They also damaged the car.

However, driver of the vehicle managed to flee from the spot. The Jagatsinghpur Police reached the spot and took the injured to a nearby hospital. The car was seized.