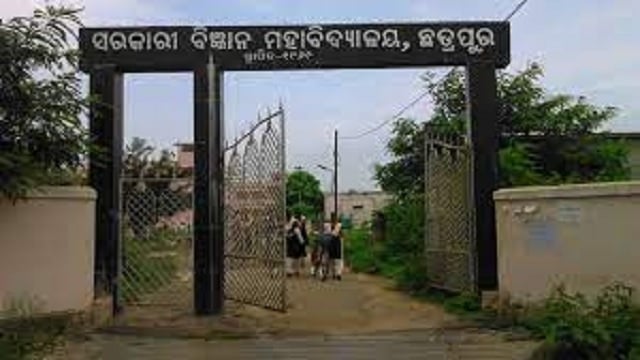 Chatrapur: In the wake of the viral videos of ragging that surfaced in two different educational institutions in Berampur earlier this week, the authorities of the Government Science College in Chatrapur has reportedly formed an anti-ragging cell with an aim to check ragging on its premises and provide security to the students.

Yet another ragging case surfaces in Berhampur, now it’s…

Speaking about the formation of the anti-ragging cell, College Principal Kishore Kumar Behera said that students who face any problem and ragging on the premises of the institute can directly inform any of the members of the anti-ragging committee over the phone or by sending emails.

Apart from informing the students at their respective classrooms, a notice regarding the formation of the anti-ragging cell has been placed at different places of the college with the aim to sensitise the students and staff of the institute, Behera informed adding that messages also have been sent on different WhatsApp group formed for the students.