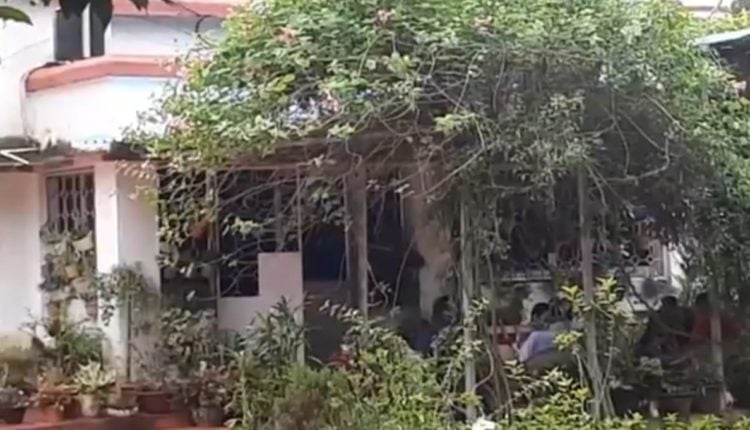 Bhubaneswar: The vigilance officials on Sunday conducted raid at Gopalpur MLA Pradeep Panigrahi Bhubaneswar residence, his relatives and associate in connection with a case of possessing disproportionate assets.

The raids followed “specific and credible” information that Panigrahi had acquired movable and immovable properties disproportionate to his known sources of income during May 2009 to November 2020.

On completion of the secret verification, as material was found regarding possession of disproportionate assets by Dr. Panigrahy, a complaint was filed before the Lokayukta, Odisha, Bhubaneswar on 9.12.2020. Finding material in the said complaint that Dr. Panigrahy had amassed assets disproportionate to known sources of income by resorting to corrupt practices, the Lokayukta, Odisha, Bhubaneswar vide order dated 11.12.2020 directed Odisha Vigilance to conduct an inquiry against Dr. Panigrahy,” the Odisha Vigilance said in a press release.

Accordingly, an inquiry was conducted which revealed that Dr. Panigrahy had intentionally enriched himself illicitly during his incumbency as a public servant from 24.5.2009 to 30.11.2020 and was found in possession of disproportionate assets to the tune of Rs 5,05,04,656. The probe report was submitted to the Lokayukta, Odisha, Bhubaneswar on 28.5.2021, the release said.

“The Lokayukta, after minutely examining the report and reply filed by Dr. Panigrahy, found that there existed a prima-facie case against Dr. Panigrahy for an offence under Section 13(2) read with 13(1)(b) of the Prevention of Corruption Act 1988 as amended by Prevention of Corruption (Amendment) Act 2018, and directed the Odisha Vigilance to carry out investigation in the matter. Accordingly, the Vigilance has registered a case dated 4.10.2021 for detailed investigation,” the release added.

The Lokayukta, Odisha, Bhubaneswar has authorized the Investigating Officer to conduct searches in the case. Accordingly, simultaneous searches are being conducted at 15 different places of Dr. Panigrahy, his relatives and associates for the purpose of investigation.

In Dec, 2020, the Crime branch of Odisha Police arrested Pradeep Kumar Panigrahy in connection with a case registered at the Cyber Police Station.