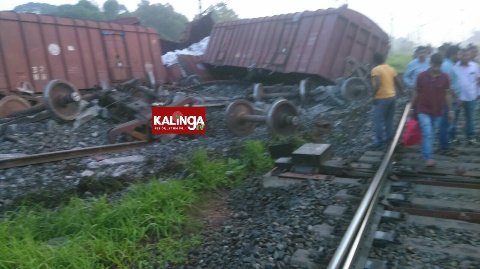 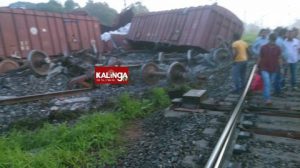 Cuttack: A fertiliser-laden goods train en route to Haibargaon in Assam from Vizag, derailed near Nergundi station in Cuttack in the wee hours today, disrupting railway traffic on the route. No casualties or injuries have been reported.

At least 16 bogies of the goods train were derailed. Senior officials rushed to the spot to monitor ensure derailed wagons are cleared at the earliest.

The East Coast Railways have issued a press release with the list of diverted and cancelled trains: