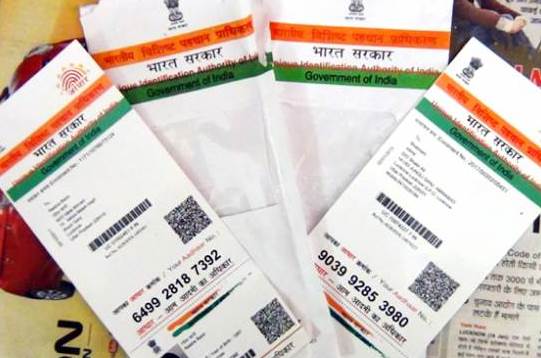 Good News! You Can Give Address Of Rental House On Aadhaar Card, This Is An Easy Way To Change It

People living in rental houses in other cities can give their rented house address on their Aadhaar card. This will make many things easier. Unique Identification Authority of India (UDAI) has introduced a new process to update addresses for tenants. Through this, you will be able to change your address in Aadhaar using the Rent Agreement. Provided that your name on this rent agreement is like the name written on the Aadhaar card.

This is complete processing online

Documents required for name and address (must be one)

(With inputs from livehindustan.com)