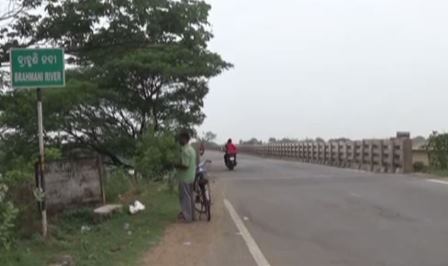 Sundargarh: Hyderabad-based GKC Projects won the bid to construct the second bridge over Brahmani river in Rourkela for Rs 381.75 crores.

The construction of a second bridge was announced by Prime Minister Narendra Modi during his visit to Rourkela two years back.

Union Shipping and Transport Minister Nitin Gadkari is scheduled to lay the foundation laying ceremony of the bridge on July 21.

The first bridge, built way back in 1961, is in a dilapidated condition making movement of vehicles hazardous. The second bridge has been a long standing demand of the people of the Steel City.