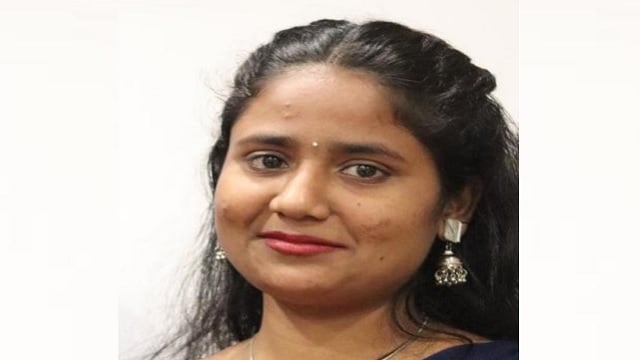 Bhubaneswar: A body of a girl student has been found hanging from a private college in the capital city on Friday late afternoon.

The deceased has been identified as Sushree Pragyanmita Sethi. She was a resident of Koraput’s Jeypore area.

Reportedly, Sushree was a Master of Business Administration (MBA) final year student of private engineering in Patia area of Bhubaneswar. Earlier on Friday, she was selected in the QualiTech Lab Campus of the college and her joining date was on January 3, 2022.

Later in the evening, Sushree’s body was found hanging in the hostel room of the private college. The college authorities informed the local police following which Infocity Police arrived at the spot and recovered the body. The body has been sent to Capital Hospital in Unit-6 for an autopsy procedure.

The cops have seized Sushree’s mobile phone and have begun questioning her hostel inmates. A probe into the death case has been initiated.