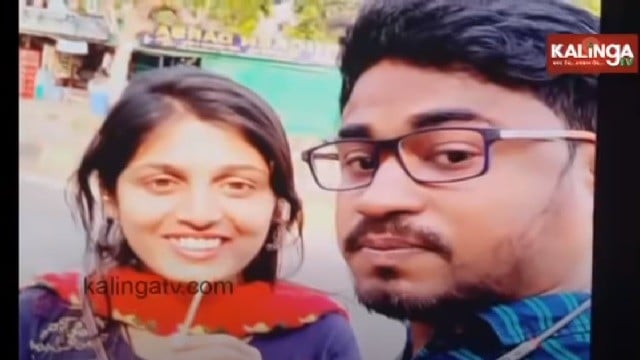 Berhampur: In a recent development, two teams have been formed to investigate into the suspicious death of the young girl, Susmita Khandanga, who succumbed to burn injuries at Pratappur village in Ganjam.

Reportedly, one team has gone to Community Health Centre in Mujagada town where Susmita was working while the other team went to accused Krushna Chandra’s house at Pratappur to further investigate into the case. The police is giving importance on the related CCTV footage.

Reports also said that the cops are also tracking the mobile locations of accused Krushna Chandra. Police also found a footage of the shop where he was sitting just before the incident took place.

The police team is also investigating whether the Susmita had carried the inflammable item as she was working as a lab assistant at Community Health Centre in Mujagada.

The accused Krushna Chandra is still being questioned by the police team. Susmita’s father has filed an FIR and alleged that the accused, Krushna Chandra, was in a one sided love affair with the deceased. Due to this, he kidnapped Susmita and later burnt her to death.

On the other hand, Krushna Chandra said that he had no idea about Susmita’s death and he has not killed her.

The cops are investigating to ascertain whether it is a suicide or a planned murder as the statements of both the sides do not match.

Petrol and Diesel prices rise in Bhubaneswar in last 24 hrs