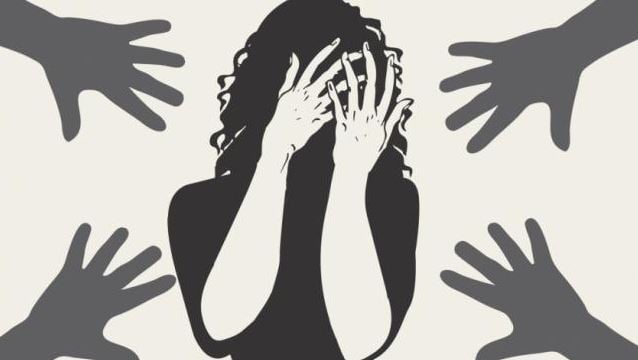 Puri: A girl has been allegedly gang-raped in a  government Police quarter near Jhareswari temple in Puri of Odisha. A case has been lodged in this matter at Kumbharpada Police Station and Police have already started the investigation. As per the preliminary investigation, a dismissed Police constable named Jitendra Sethy has been suspected as the main culprit in this case.

As per reports at least 5 persons are involved in this case. Locals have demanded exemplary punishment for the culprits in this case. Important thing is that the gang-rape has been allegedly taken place in a government police quarter. As per the preliminary investigation wallet of Jitendra Sethy has been seized from the spot.

As per reports the main suspect of the case Jitendra Sethy has a criminal background. Police have taken the matter seriously. As per reports, the victim is originally from the Kakatpur area, who was kidnapped by the miscreants from the Nimapada area of the district. The statement of the victim has been recorded.

The victim is a minor or a major is yet to be ascertained. Police have denied revealing more information so that the investigation process of the case should not be hampered.

The prime accused Jitendra Sethy has been arrested. Police have launched a manhunt to nab others involved in the alleged crime.