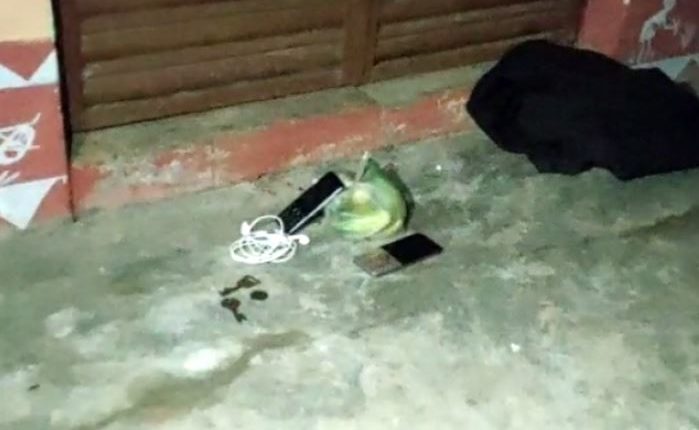 Berhampur: In a shocking incident the mutilated body of a youth was recovered from the premises of a school in Ganjam district of Odisha on Tuesday. It was also found that the genital and one palm of the body had been chopped off.

The youth had visited house of his sister and later his body was found. The incident took place in Ranganipatna village near Jagannathprasad under Belguntha Police limits.

The youth has been identified as Santosh Kumar Sahu from Buguda. He owned a fast food shop.

As per reports, Santosh had visited house of his sister in Belguntha for Dussehra. Later, he could not be contacted despite several efforts as his mobile phone was switched off.

Later, a body was found from a school premises in Belguntha area. Santosh’s mobile phone and dresses were also seen fallen on the crime spot.

From the circumstantial evidences it has been established that he has been murdered. One of his palms and the genital has also been chopped off.

After getting information, Belguntha Police reached the spot and seized the body. Further investigation of the case is underway.