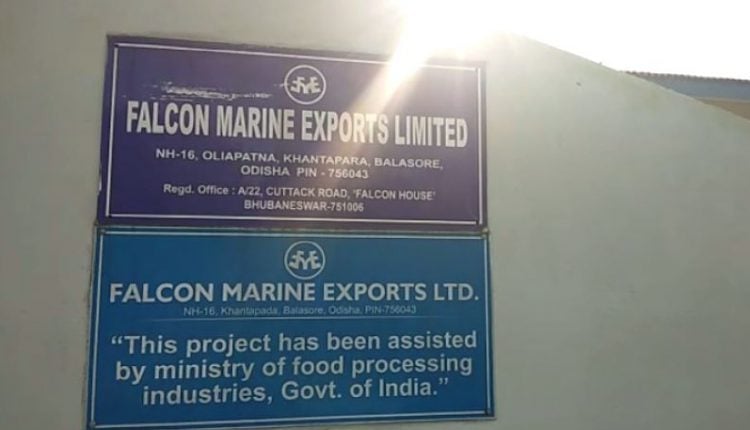 Balasore: Police today arrested as many as seven officials of Falcon Marine Exports Limited in connection with leakage of gas from prawn processing plant in Khantapada area in the district last night.

More than 100 persons, mostly women workers, fell ill after leakage of gas at the processing unit. The incident took place at around 8 PM when the gas, suspected to be ammonia, leaked from the plant located at Panapana, mostly affecting workers of the factory who complained of breathing problem, a police officer said.

Police said that general manager, production manager, HR manager, two supervisors, shift in-charge and safety manager of the processing unit have been arrested after interrogation. Besides the unit have also been sealed for further investigation.

The affected persons were rushed to the Khantapada Primary Health Centre (PHC) and 50 of them were later shifted to the District Headquarters Hospital here for their treatment.

BJP leader: Will try for stay order on ’18 Sabrimala verdict