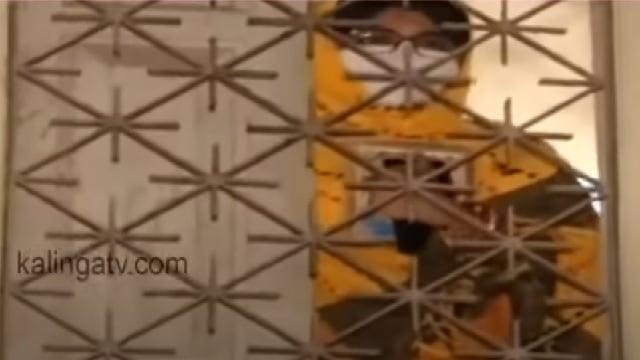 Berhampur: In another twist in the ongoing Berhampur marital discord case of Tapaswini Dash and Sumit Sahu, her father-in-law has left the house at Bramhanagar in Berhampur last night soon just after she entered.

Reportedly, Tapaswini’s father-in-law said that the administrative officials have allowed Tapaswini to enter and stay in his house due to some confusion in the court’s order.

He further said that he did not feel secure as Tapaswini had made false allegations against him and his family and informed the same to Inspector-In-Charge (IIC).

It is to be noted that earlier the District Court gave a nod to Tapaswini to start living at Sumit’s house following which he has decided to move to Orissa High Court challenging the order.

The Court also said that she is entitled to receive interim maintenance of Rs. 17,000 from Sumit per month.

E-passports for indians soon, Know what it is and how to apply