Ganja worth over Rs 1 crore seized in Koraput 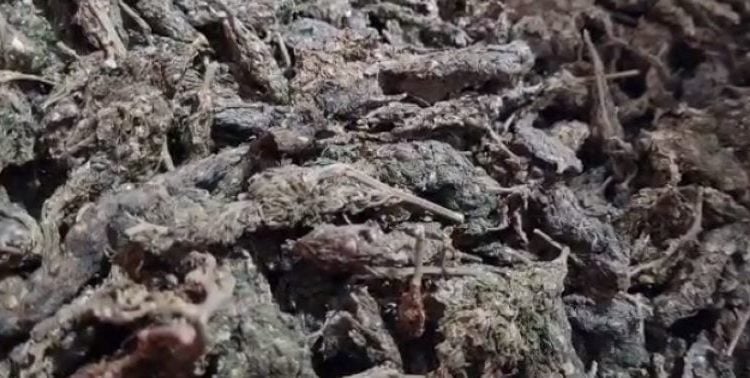 Koraput: Huge consignment of ganja worth more than Rs 1.35 crore was seized by a joint team of Machkund & Lamtaput police in Palel village under Machkund police limits in Koraput district.

According to sources, Machkund & Lamtaput police seized the contraband consignment following a raid at an under-construction house in Balel village under Machkund PS.

An investigation is underway who stole the cannabis, who brought it and where it was being dispatched informed Nandapur SDPO Sanjay Mohapatra.

Flights Cancelled In US Amid Omircon Surge