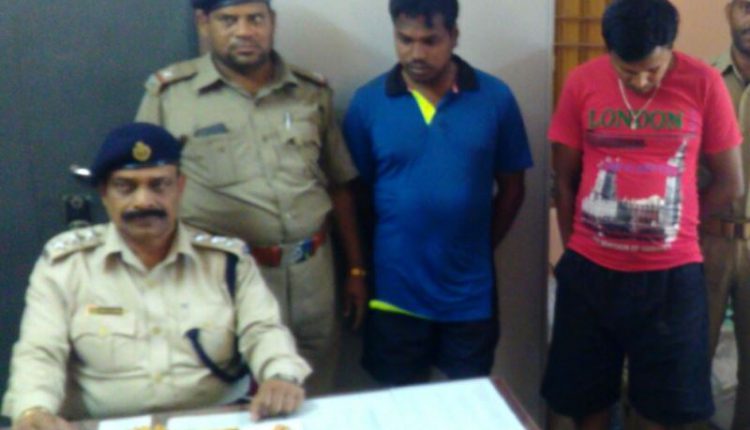 Cuttack: Excise officials seized a major haul of narcotic products with around 80 gram of brown sugar along with five kilogram ganja from Machhua Bazar area in the city on Monday. At least two persons were taken into custody during the raid.

The arrested drug peddlers have been identified as Manoj Kahali and Dillip Kahali of Machhua Bazar area.

The raid was conducted following a direction from the State Excise Commissioner Debendra Mohapatra following a tip-off on the drug racket which was operating in the Machhua Bazar area for last couple of months. A team of Cuttack Excise flying squad led by DSE BK Singh Samant took part in the raid and arrested the accused peddlers red-handed.

“The seized brown sugar would worth over Rs 8 lakh,” said an Excise source.

“The arrested peddler duo has been charged under NDPS Act and would be forwarded to court today,” it added.