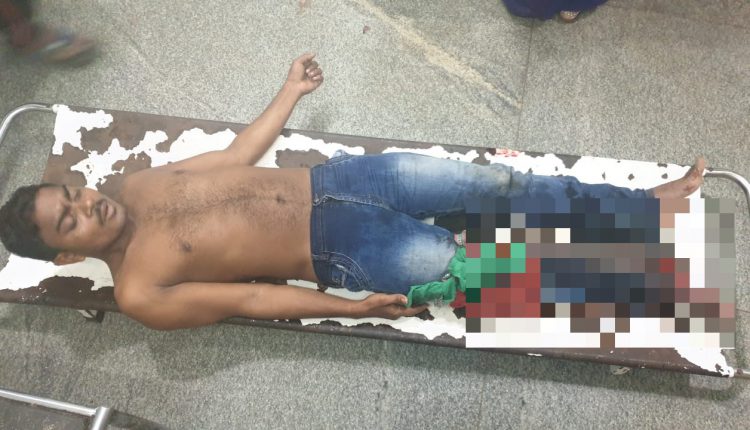 A  police constable, Biswajit Samantray has also sustained an injury in the encounter, police added.

The criminal, who suffered a bullet injury on his right leg, has been admitted to SCB Medical College and Hospital here. His condition is said to be stable.

Based on a tip-off about Budhia’s presence in CDA Sector 13 area, a team of Commissionerate police swung into action and raided the place. Seeing the cop, Budhia opened fire at them in a bid to escape. In retaliation, the police too fired and the criminal was hit in his leg.