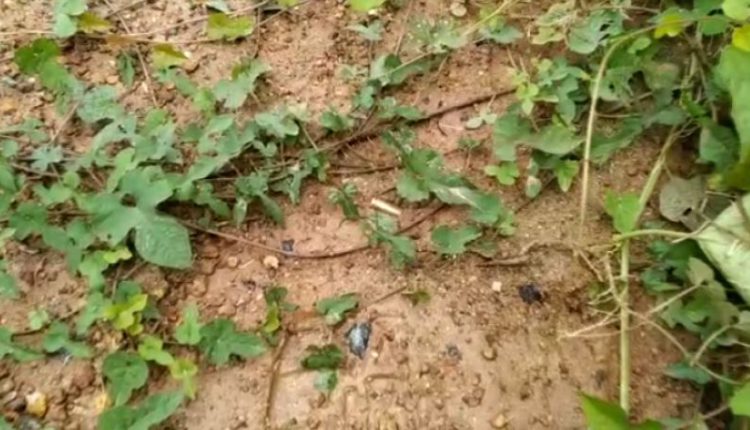 Balasore: The scientific team along with Simulia police on Sunday seized two empty catridges at the encounter spot near Simulia in Balasore district.

The probe is being led by Balasore SDPO, Simulia police station IIC and they were present at the encounter site, They seized two empty catridges.

The dreaded gangster was being shifted from Choudwar Jail in Cuttack to Baripada Jail amid tight security. He tried to flee from police custody near Simulia in Balasore district. He tried to snatch the service gun from a police who escorted him. To control the situation, a Sub-Inspector opened fire at Haider leaving him injured.

He suffered bullet injuries in his abdomen and was rushed to the Balasore District Headquarters Hospital (DHH) where he succumbed to injuries while undergoing treatment at the hospital.