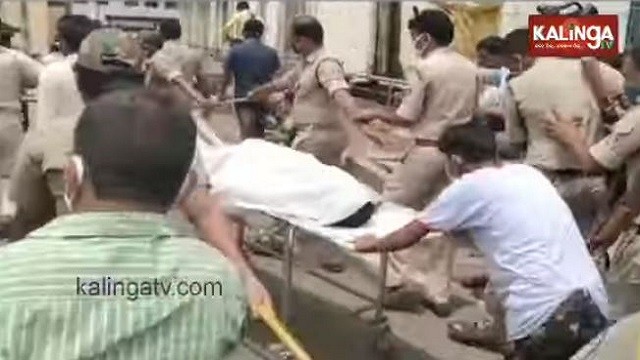 The human right body has asked the concerned officials to submit a report over the encounter case within 4 weeks.

It is to be noted here that gangster Haider died following a police encounter near Simulia in Balasore district on July 24. The police escort team fired at him after he allegedly tried to flee from custody when he was being shifted to the Baripada Jail from the Choudwar Jail.