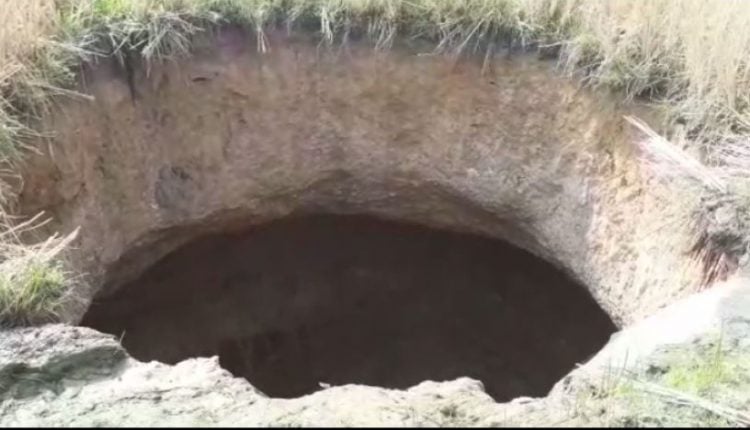 Angul: A new sinkhole has formed in an agricultural field near Deulabeda village in Talcher area of Odisha’s Angul district on Wednesday, triggering panic among locals.

No casualties or injuries have been reported in the incident.

According to the reports, locals spotted the massive sinkhole early in the morning in the farmland, owned by Pathani Sahu of Deulbeda.

The sinkhole became larger in no time, claimed the locals saying the whole was around fifteen-feet wide and fifty-feet deep. 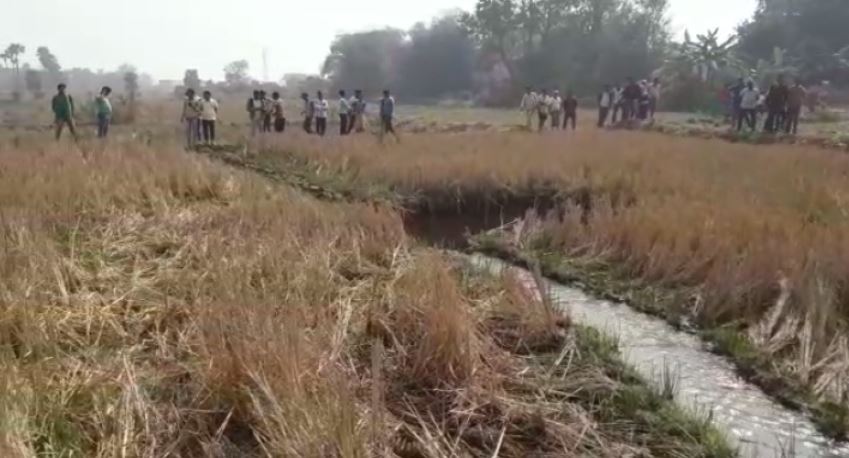 On being informed, local police and officials from Mahanadi Coalfields Ltd (MCL) reached the spot.

Locals alleged that the incident occurred due to improper sand filling of an underlying mine.

They also staged a road blockade at Dera-Handidhua road in the region demanding immediate sand filling and proper rehabilitation of the local residents.

Meanwhile, police sealed the area and asked the people not to venture the spot.