Free Distribution Of Shoes Leads To Arrest Of Accused In Odisha 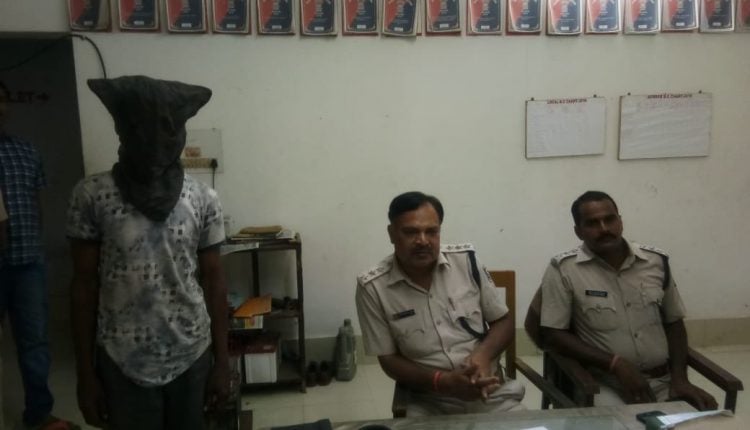 Jajpur: Distribution of free shoes led to arrest of an accused who had looted a container transporting shoes worth Rs 15 lakh of a renowned company near Panikoili in the district on July 18.

Kuakhia police today arrested the main accused identified as Lala Khan and recovered the container and the stolen packets of shoes.

Police said that the accused with his associates have intercepted the container which was on its way to Bangalore from Calcutta. Later they assaulted the driver of the shoe container and decamped with the vehicle.

The driver of the truck identified as Dipu Prasad Yadav has lodged a formal complaint with the Kuakhia police station.

During the investigation, police came to know about free distribution of shoes by one person in Chahata village under Dharamasala police limits. “We raided the house and nabbed Khan. He had already distributed 40 packets of shoes among the villagers free of cost,” said a police official.

Police said that they are further verifying the antecedents of the accused. “ We have also seized the container and are trying to nab the rest accused,” added the police official.