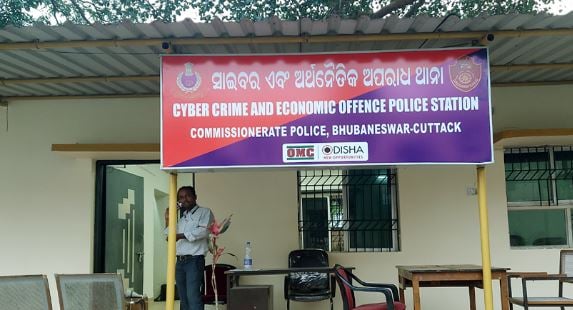 Bhubaneswar: A youth has filed a complaint in the Cyber police Station at Bhubaneswar in Odisha alleging that he was duped off Rs. 2 lakh by a miscreant who made a false assurance of providing him a job with the CRPF.

As per reports, the young man said that he gave money to the fraudster in cash and phone payments.

According to sources, the cyber police station has already initiated investigation into the case based on his complaint and has frozen the fraudster’s bank account.

Reportedly, after the account of the fraudster was frozen, the fraudster called and scolded him using filthy language. The youth claimed that he also threatened to kill him.

Odisha is destined to become a trillion-dollar economy in near future: CM Naveen Patnaik