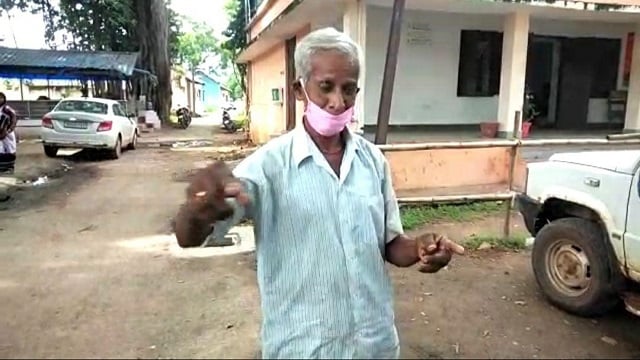 According to reports, BJP leader Satrughna Sahu, who was the Samiti Member, was sleeping at his shop in Bhaliapada village on August 19. However, a group of miscreants went there in a vehicle and looted things from the shop after damaging it. Besides, they abducted him by covering his mouth and tying his hands and legs.

Satrughna’s family members had filed a police complaint with the Banapur police after knowing about his abduction.

Satrughna’s son received a phone call from an unknown number during which the caller identified himself as Satrughna.

After learning that Satrughna has escaped from the kidnappers and has somehow managed to reach Polasara in Ganjam district, his son informed the local police who rushed to the spot and rescued him.

Some BJP leaders went to meet Satrughna after knowing about the matter. He was handed over to his family members following some health check-ups.

Meanwhile, police has started an investigation into the matter.