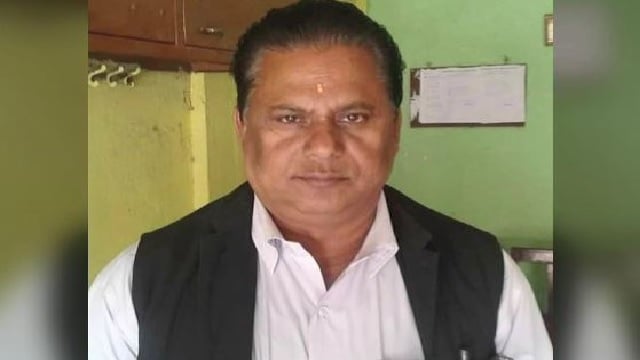 Rourkela: The president of the Rourkela Bar Association for over 15 years, went to his room after having dinner last night in Sundergarh district of Odisha.

However, the body of the former president of the Rourkela Bar Association was found hanging from the ceiling of his in-laws house this morning.

On getting the information, police arrived at the spot and sent it for post-mortem to a nearby hospital.

Though the exact reason behind the lawyer’s death is yet to be ascertained, it is suspected that he might have committed suicide by hanging himself.

A case has been registered and an investigation has been initiated, said the police.

Aishwarya Rai thanks her ‘guru’ Mani Ratnam for ‘Ponniyin Selvan: I’