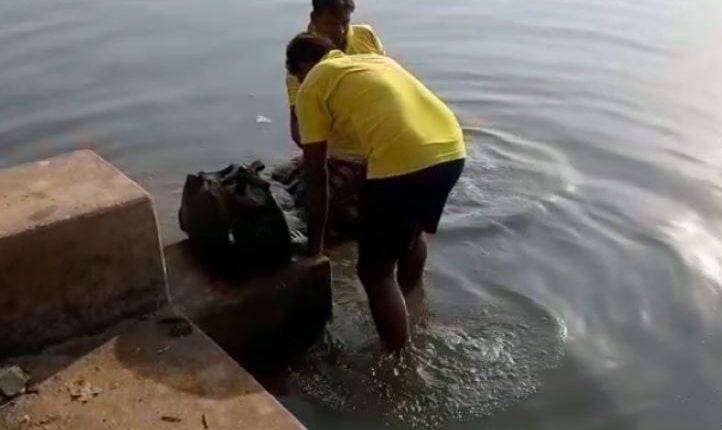 Balangir: Mystery shrouded the death of an elderly man whose body was found floating in Deobandh pond near Ward No-14 under Titilagarh area here this morning.

The deceased has been identified as P Chiti Babu, a resident of Malgodampada located near Bolangir railway station.

The death came to light after some locals spotted Babu’s body floating in the pond early in the morning. They called up police as well as the fire officials and informed about the matter.

Police rushed to the spot and sent the body for autopsy after fishing out from the water.

While the exact cause of the death of the victim is not known, it is being suspected that he might have drowned in the pond during getting freshen up after attending nature’s call.