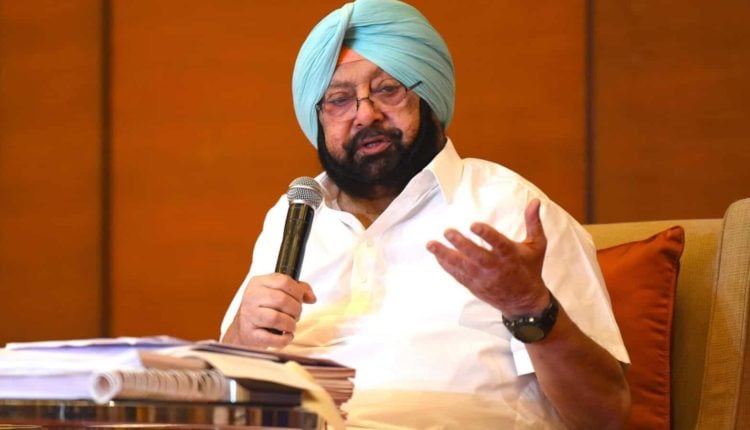 Singh will also merge his newly formed party, the Punjab Lok Congress (PLC), with the BJP.

Jayanarayan Mishra Appointed As The New Leader Of Opposition…

Amarinder Singh had formed his party, Punjab Lok Congress, after he was forced by the Congress to resign from the chief minister’s post in September last year. Singh was replaced by Charanjit Singh Channi as the CM.

Yo Yo Honey Singh makes a comeback with new album ‘Honey 3.0’

Now get iPhone 14 within minutes via Blinkit in India