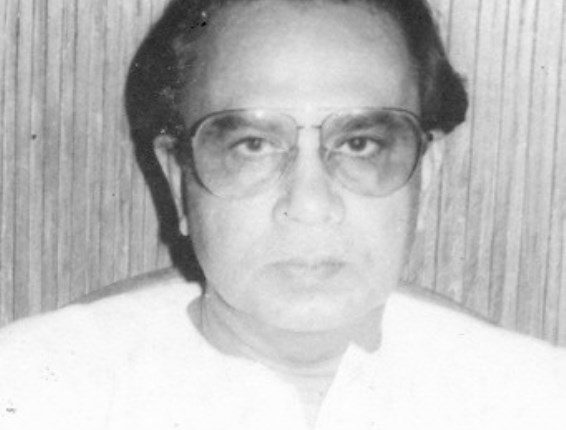 Cuttack: Veteran Congress leader and a former law-maker of Odisha Legislative Assembly from Tirtol Constituency, Nityananda Samantaray breathed his last today at his Rajabagicha residence in Cuttack. He was 86.

Samantray, born on April 25, 1933 in Kolar village in the undivided Cuttack district had joined Congress (I) after studying Automobiles Engineering. He also had a flair for writing and had earned a reputation of being a litterateur in the state.

Elected to the Odisha Legislative Assembly from Tirtol Constituency in the year 1985, Samanatray always worked for the poorest of the poor in the society and remained a grassroots-level leader all through his tenure. He also remained associated with a number of educational institutions including Jagatpur High School, Samantarapur High School and Tirtol College.

Supporters, leaders across the party line and renowned figures from various forums of the society reached Samantaray’s home and paid their last visit following his demise.