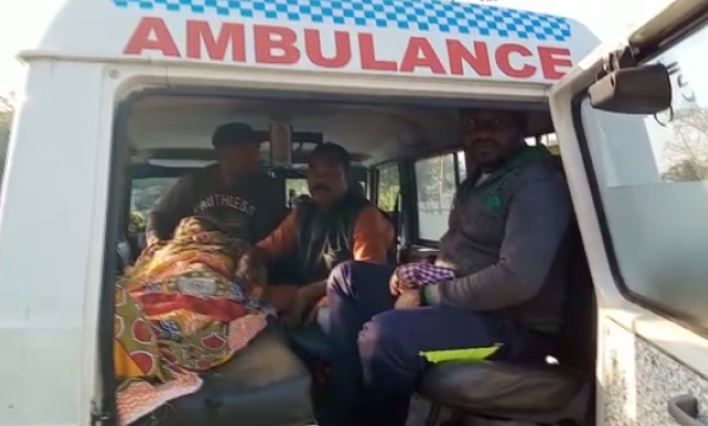 Boudh: Former Phulbani MLA Prahlad Behera passed away in age-related sickness at VIMSAR hospital in Burla today morning. He was 83.

Late Behera, who once the driver of legendary late Biju Patnaik had been admitted to Burla hospital a few times back and breathed his last under treatment at around 4.30 AM in the wee hours.

A resident of Harbhanga in Boudh district Behera won as an MLA from Phulbani in Janata Party’s ticket in 1977, after late Biju Patnaik told him to join politics by getting impressed by the latter’s courage and oratory skills.

The late MLA had done several developmental works for the denizens of Boudh district for which he would be remembered forever.

Members across party line have expressed their condolence over the death of the leader.