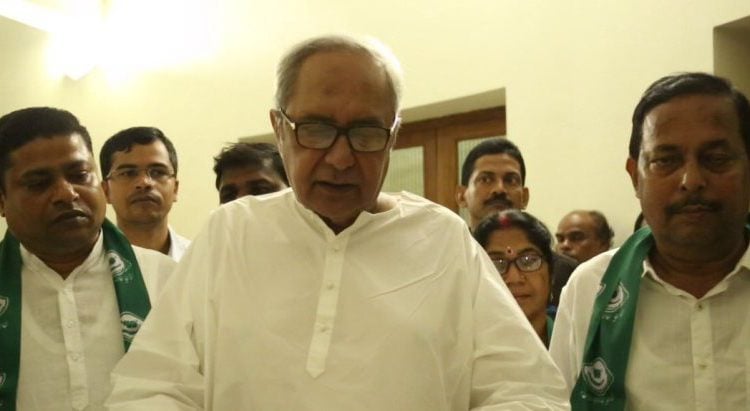 Parida joined the conch party along with hundreds of his supporters in the presence of BJD supremo and Chief Minister Naveen Patnaik and other party leaders.

Utkal was a legislator from Odisha Gana Parishad founded by senior leader Bijay Mahapatra from 2004-09 and subsequently joined the BJP.

Both the leaders had resigned from their respective parties after they were denied tickets to contest the forthcoming election.

Your vote, Your Voice & Vote for Better India: Sudarsan Pattnaik