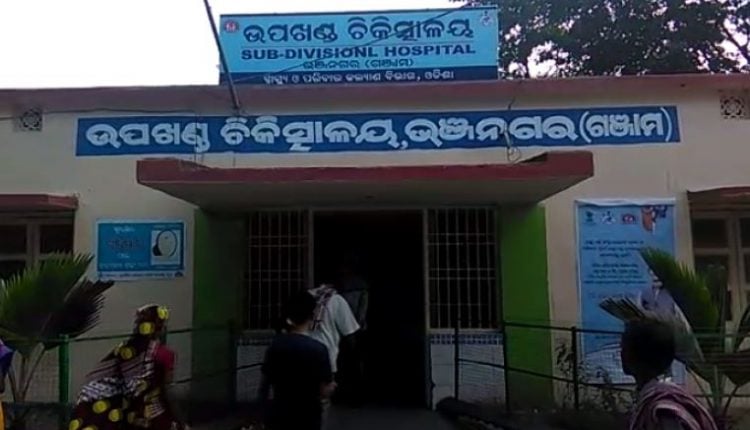 Bhanjanagar: At least four members of a family fell sick and minor among them succumbed later due to suspected food poisoning in Badangi village under Tarasingi police limit in Ganjam district last night.

The victims have been identified as Subash Gouda, his wife Laxmi and two minor daughters.

As per the report, all the members in Subash’s family developed stomach pain a few hours after going to bed post dinner last night. As the pain grew severe by this morning all the victims were rushed to Bhanjanagar Hospital.

Younger daughter of Subash identified as Nima Gouda died under treatment at the hospital later in the morning.

While food poisoning is being seen as a cause of sickness of all the patients, the same could be established only after necessary tests get done, said a medical staff.