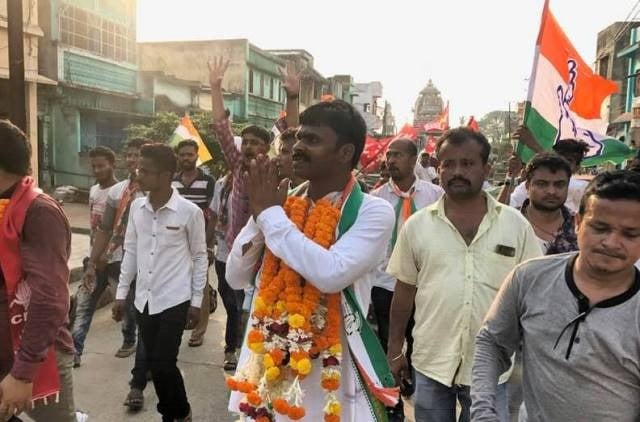 Police said that four accused persons were apprehended from Laxmipur area in Koraput district while another was arrested from Balugaon railway station.

Police have seized three motorcycles, two country made pistols and two knives from the possession of the accused.

Earlier on Friday two accused involved in the murder were apprehended by police after an encounter. Meanwhile, Berhampur police have also issued a lookout circular against prime accused Bhagwan Sahu.

Police said Sahu hatched the plot to eliminate Jena over business rivalry and personal enmity. “Sahoo used to run a country made liquor unit besides owning a foreign liquor shop. The accused killed him to overtake his liquor business,” said a police official. He also said that Jena was too involved in more than a dozen criminal cases in the area.

Bike-borne miscreants had opened fire at Jena and one of his associates while they were returning from Bhubaneswar in an SUV. The assailants had also hacked Jena with sharp weapons. Jena later died in a Bhubaneswar based private hospital while undergoing treatment.