Firecracker explosion in Kendrapara: Another man succumbs to injuries

Another person has succumbed to injuries sustained during the firecracker explosion in Kendrapara, which injured about 40 people. 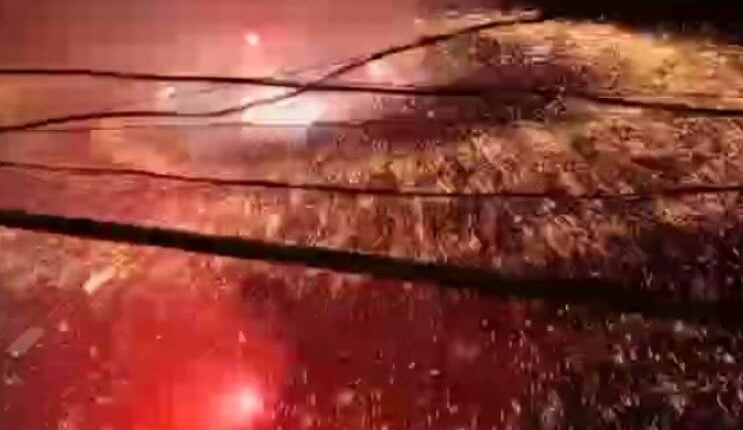 Kendrapara: Another person injured in the firecracker explosion near Balia bazar under Sadar police station in Kendrapara district while undergoing treatment at SCB Medical College and Hospital in Cuttack on Sunday.

The deceased has been identified as Pintu Khan, a resident of Kendrapara.

The remaining injured persons are still undergoing treatment at SCB medical and hospital.

Of the 11 being treated in ICU of SCB hospital, three of them were stated to be in critical condition.Two people have succumbed to their injuries and the third person is still serious.

The man who had succumbed before this was Uday Bhoi.

On November 23, there was a firecracker blast during the Kartikeswar immersion ceremony in Balia Bazar area in Kendrapara.

Taking suo-moto cognisance of the matter, Sadar Police  had registered a case and arrested three members of a puja committee.