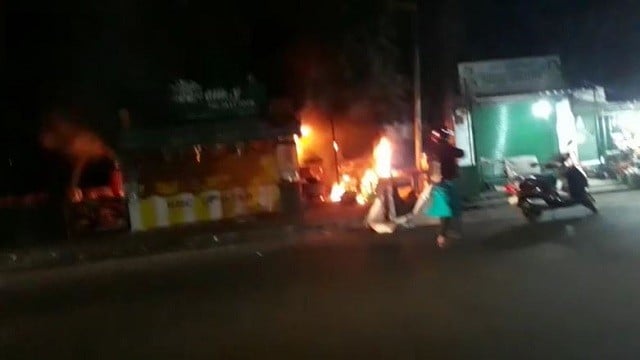 Bhubaneswar: A fire broke out at one of the stalls of Green Chilly Fast Food near Gopabandhu Square in Bhubaneswar on Wednesday evening.

Later, firefighters rushed to the spot and doused the fire. However, by the time of the arrival of the firefighters, property worth lakhs of rupees had already turned to ashes due to the inferno, informed the Manager.

Property worth lakhs gutted as fire breaks out in Odisha…

Fire breaks out at Ruchika Market in Bhubaneswar 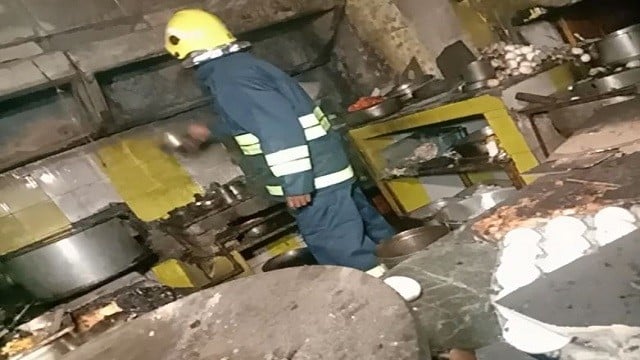 As many as 14 employees and some customers, who were present at food stall when the fire mishap took place, run for life, said sources adding that owners of the nearby shops also came out of their shops fearing that the blaze may spread to their shops. However, the timely action of the employees of the Fire Department averted a major mishap, said the sources. 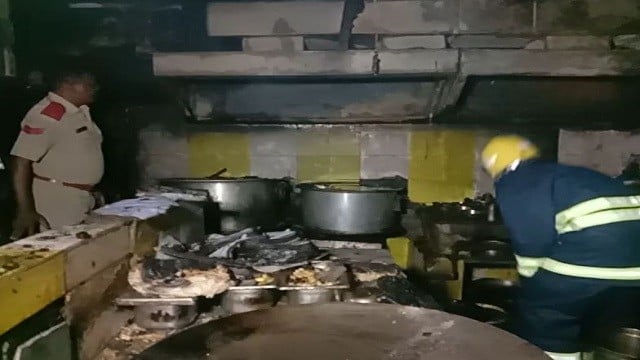