Fire Breaks Out At Axis Bank Branch In Khariar 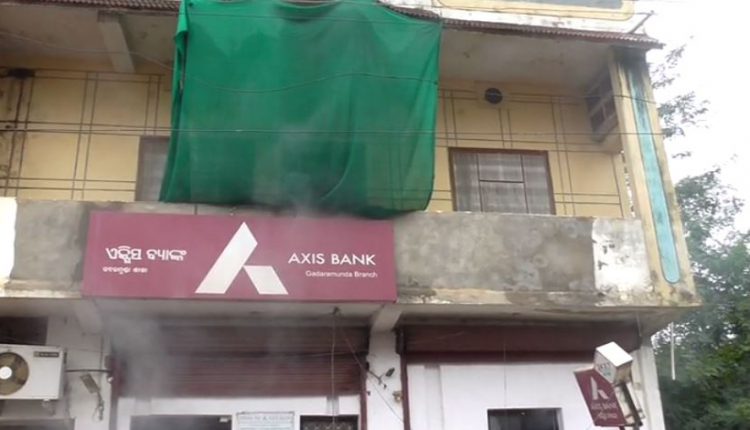 Nuapada: Fire broke out in the Gadramunda branch of Axis Bank at Khariar in Nuapada district this afternoon. Though the exact reason behind the fire mishap is yet to be ascertained, fire personnel suspect that the blaze due to a short circuit.

The smoke was first noticed by a few customers who had been to the ATM counter for money withdrawal. They immediately informed the Fire control room.

A fire tender was rushed to the spot and the fire was brought under control. Bank officials said that important documents were gutted in the mishap.

Bajaj All Set To Launch First Electric Two-Wheeler In India