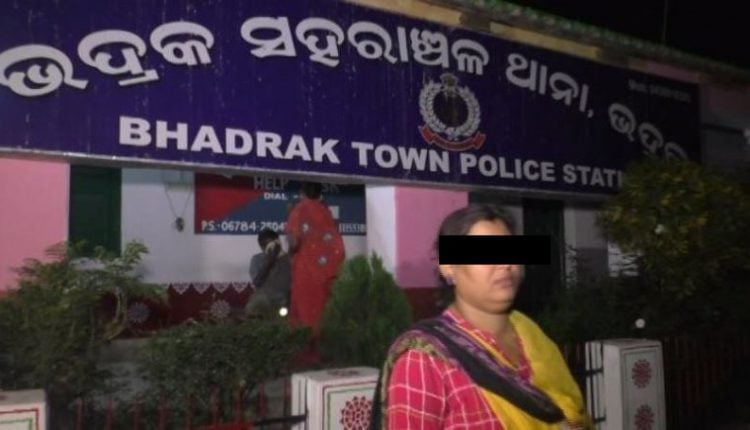 Bhadrak: A widow on Monday filed an FIR with Bhadrak Town Police against a doctor for sexually assaulting her on the pretext of marriage.

According to the woman’s complaint, Medical Officer of Barpada Community Health Centre (CHC) Pramod Kumar Khara kept physical relationship with her with the promise to marry her. However, the accused medico is allegedly avoiding her for the last 15 days.

“Pramod Kumar Khara was in a relationship with me for the last two years. He had married me in the Bhagabati Temple and kept physical relationship with me assuring that he would solemnize the marriage later. He even had introduced me with his family members and all had agreed to accept me as his wife. But, now all of them including Pramod are avoiding me totally. It is since 15 days that he is behaving with me as if he never knew me,” alleged the woman, a native of Bhubaneswar.

“In the matrimony, he had written that he had divorced his first wife. But now I knew that he has a wife who also protested me. Currently, I am not mentally stable. I have an 11-year-old son. I need justice and he should solemnize our marriage and accept me as his wife socially. If not I will commit suicide,” she threatened. 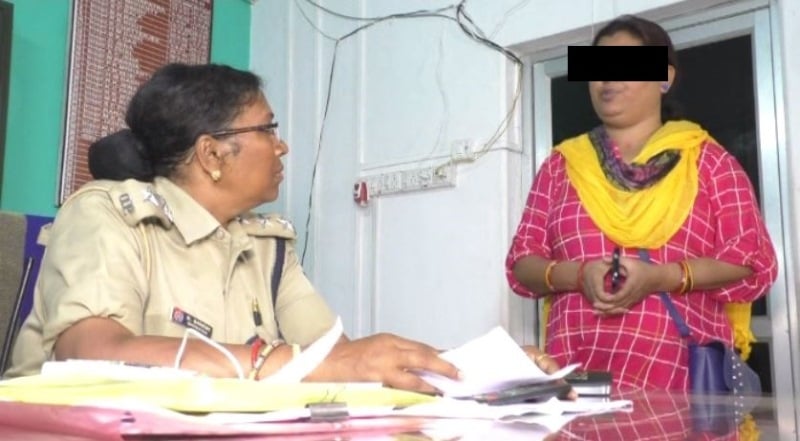 Speaking about the incident, Bhadrak Town Police station IIC Sarajini Singh said, “The woman has filed a written complaint with me alleging that the doctor was in a relationship with her for around two years.  He allegedly kept a physical relationship with her assuring her to marry. Now we will start an investigation into the matter based on her FIR and action will be taken those who found guilty.”

Also Read: Class 8 Student Mowed Down By Train In Keonjhar