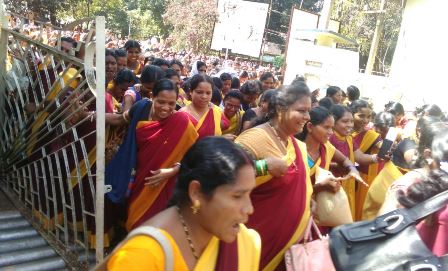 Besides, they would get leaves if they are admitted at the State-run government hospital or a hospital empanelled by the government for treatment.

It is to be noted here that the Odisha government provides the incentive as a measure of social security of the Anganwadi Workers, Mini Anganwadi Workers and Helpers after they are disengaged post becoming 62-year-olds.

The financial incentive will be given from January 1, 2019 with retrospective effect. This would benefit over 1.3 lakh Anganwadi Workers.