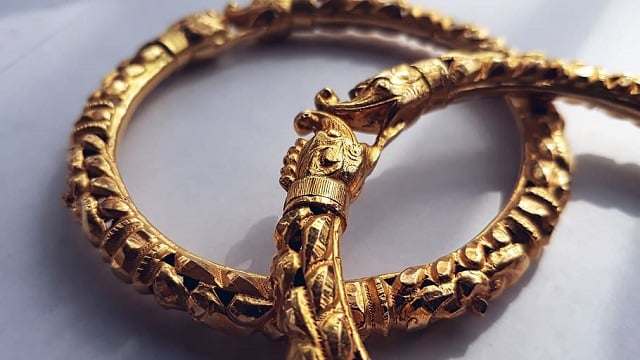 Kandhamal: The branch manager and assistant branch manager of Manappuram Finance Limited in Phulbani town of Kandhamal district were arrested by police on Wednesday for sanctioning loan worth Rs 70 lakh against fake gold.

The people who have been arrested are Purna Chandra Behera, the branch manager, and Ashrumochan Biswal, the assistant branch manager. The person to whom the loan was sanctioned against fake gold has been identified as Prashant Kumar Senapati. He is absconding at present.

Phulbani town police official stated that the fraud came to light during an audit on January 3. The audit team thereafter informed higher officials. The area manager of Manappuram Finance Limited, Subhashis Das lodged a complaint with the police on January 9, on the basis of which the arrests were made.

The two arrested were presented in the court on Wednesday. A detailed investigation is currently underway. More details regarding the case are awaited.

Miss Universe 2022: Bhutan to send its first delegate to the pageant