Father-son electrocuted to death in Odisha 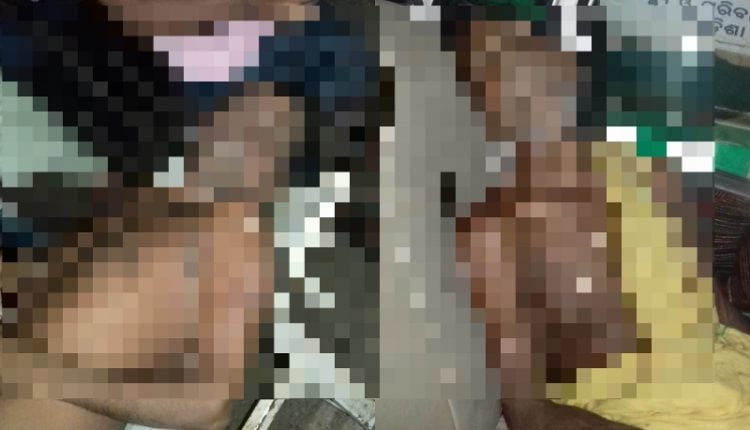 Berhampur: A pall of gloom descended over Badapada village in Ganjam district after two persons of a same family died after coming in contact with live electric wire on Sunday.

The deceased have been identified as Abhimanyu Patra (75) and his son Jitendra (45).

Sources said Jitendra was hanging clothes for drying from an aluminum wire near his house in the evening when an electric wire snapped and fell on the wire. Abhimanyu got an electric shock and screamed for help. Hearing his father’s cry for help Jitendra came to his rescue and in the process, the duo got electrocuted.

The villagers rushed to the spot and took them to Bhanjanagar hospital. However, they were declared brought dead.

Police reached the spot and started an investigation into the matter.

Also Read: Electrician Killed, 2 Others Hurt After Being Electrocuted In Rayagada

Six of a family killed in road accident in Haryana