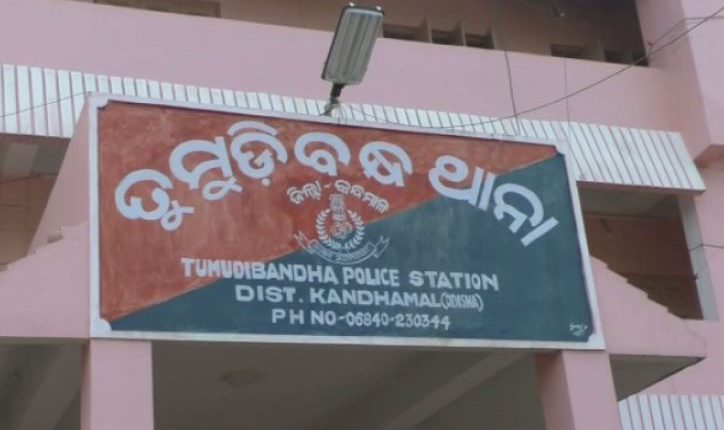 Phulbani: A Class-IX girl was raped by a married man in Tumudibandh area in Kandhamal district last night.

The accused has been identified as Sambhu Maharana. He fathers two children.

Sambhu, who lives next door to the victim girl allegedly barged into her house last evening while her parents were away in some work. After overpowering the girl and taking her to his house the accused started the sexual assault.

After the victim’s mother reached the spot in the meantime and raised an alarm Sambhu fled from the spot.

Based on a complaint lodged by the victim’s family, Tumudibandha Police launched an investigation into the case later and arrested the accused.

Also Read: Minor Girl Hangs Self On Her Birthday In Rourkela

Why Jacques Kallis shaved exactly half of his beard & moustache?