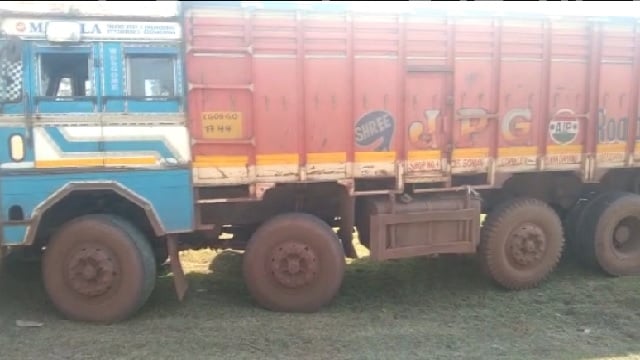 Angul: In an unfortunate incident, a man and his daughter were killed in a road accident near Kalanda under Khamar police limits in the Angul district on Monday.

Reportedly, both of them were going to their respective workplaces when a speeding truck hit their bike. As a result, they lost their lives on the spot.

On being informed, Khamar police arrived at the spot and initiated an investigation into the matter.