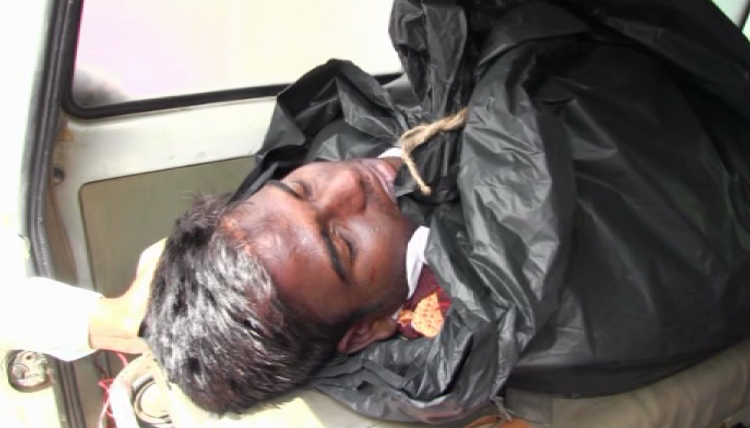 Bolangir: In a suspected case of death caused by the deadly internet game of ‘Blue Whale Challenge’, a Class 10 boy hanged himself to from the ceiling of his house at Tulsi Nagar area in Bolangir town on Thursday morning.

The deceased has been identified as Bulu Dora, a student of Bishwatma Vidya Mandir of Tulsi Nagar.

Sources said family members smelt a rat when Bulu did not open the door of his room till late in the morning today. After breaking open the door, they found him hanging from the ceiling of the room. Though the minor was immediately rushed to the Bolangir District Headquarters Hospital (DHH) doctors declared him brought dead.

Family members blamed Bulu’s death on the ‘Blue Whale’ game and demanded an investigation by police.

Bolangir Town Police reached the spot and registered a case of unnatural death in the incident before sending the body for autopsy.

Police said the mobile phone of the minor had been seized and the ‘Blue Whale’ angle of the game was being probed.