The cops also arrested three persons in this connection. The accused have been identified as Sura Rout, Jagat Rout and Sudam Rout of Malahata village.

According to reports, the illegal zarda manufacturing unit was operating for last few months . On getting information, a police team led by Jajpur SDPO conducted a raid and busted the duplicate tobacco manufacturing unit. 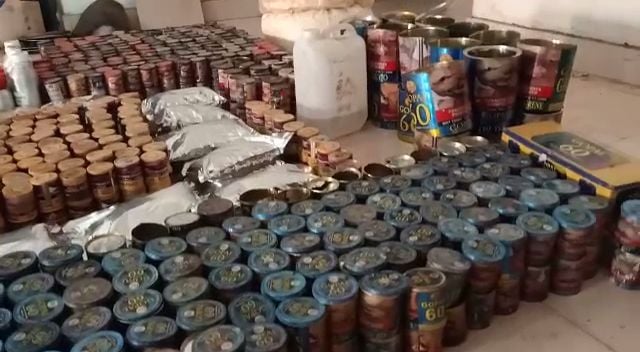 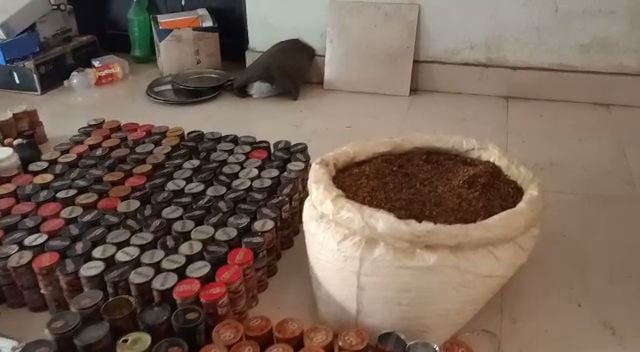 Do you know you can check WhatsApp status of others without letting them know? Here’s how