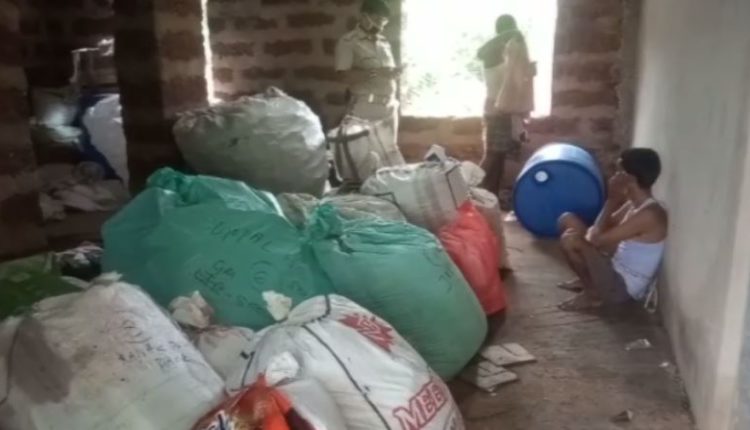 Acting on a tip-off, the STF team led by Additional SP Tejraj Patel along with Bari police conducted a raid at the illegal manufacturing tobacco unit and seized huge amount of tobacco products worth 10 lakhs, along with the equipment and machines used in manufacturing of the zarda.

Later, the police have detained one person in this connection

Two days back, the STF had seized more than 2.5 quintals of fake/duplicate zarda and other tobacco products following a raid at fake tobacco manufacturing units on the outskirts of Bhubaneswar in Jatani and Balipatna areas.