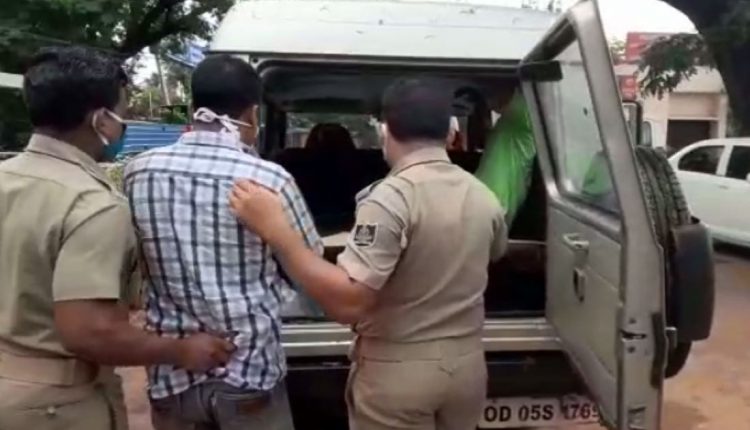 Bhubaneswar: A day after arresting a lady fake IPS officer, the Commissionerate Police arrested a youth in the State capital city for posing as a police inspector on Saturday.

The youth, a resident of Badagada area of the State capital city, has been apprehended by the Khandagiri Police along with one of his associates.

Sources at the Police said that the accused made a phone call to a girl and identified himself as the Inspector In-charge (IIC) of Khandagiri police station. Besides, he allegedly asked her to resolve a matter.

Earlier on Friday, the Capital Police Station arrested a woman posing as an IPS officer. The woman who was identified as Sarmishta Behera had allegedly called the police reserve force and put pressure to change the duty of a police constable.

Police also had seized a fake uniform and gun from her possession.

Cyclonic storm likely on May 1 in Andaman Sea