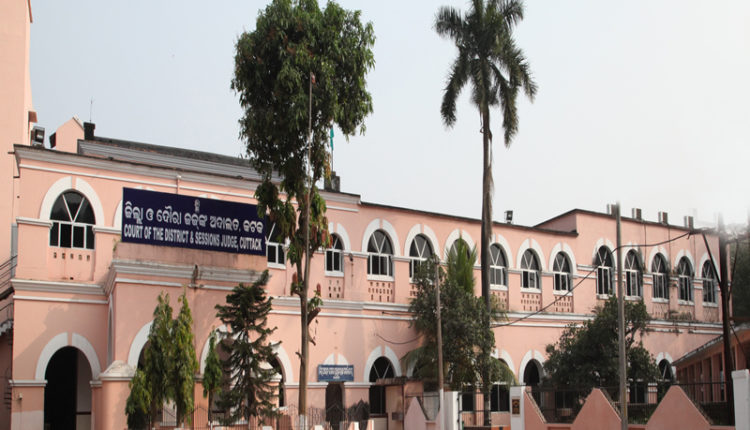 It is to be noted that cases had been lodged at Purighat Police station of Cuttack in the names of Barsharani Kyal and her son Rahul Kyal, the owners of VR Drug as well as owner of Puja Enterprises Sanjay Jalan and his wife Chanchal Jalan for trading of fake medicines. Later, Rahul and Sanjay had been arrested and forwarded to the Court.

It is to be noted that the Cuttack District Chemist and Druggist Association had taken stern steps against the two fake drug suppliers by cancelling their license and membership.

In September, the Drug Control team had conducted raids in several places of Cuttack and busted the fake distribution of the medicines.

According to preliminary investigation, the fake medicines were being supplied to Cuttack from Gaya in Bihar and Bengaluru.

To probe further into the matter, two teams of Drug Control have been formed to visit the places from where the fake medicines were being supplied, said sources.