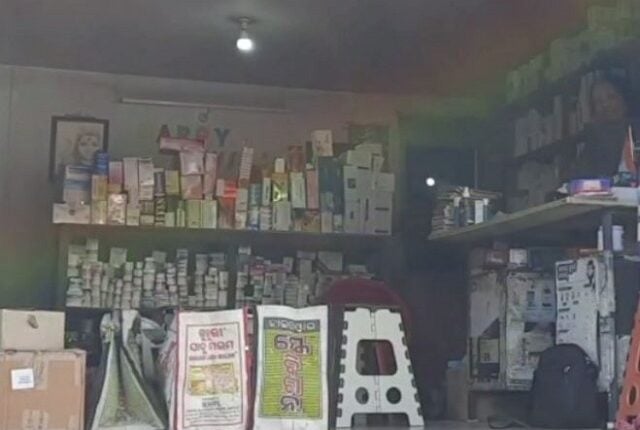 Jharsuguda: Fake medicines worth Rs 1.70 lakh have been seized from a Amit medical agency in Jharsuguda. The sale of medicines has been prohibited.

The owner of the medical agency Amit Kumar Saraogi informed he bought the medicines from a party in Banarasi with valid Drug Rules, Drug DL and Drug GST . He brought medicines worth Rs three to four lakhs.

However, he even told that he did not have any appropriate machine to check the authencity of the medicines and it is the work of government.

All the distributors have been informed about the same. We are just waiting for the completion process, informed medical agency owner Amit.

Further investigation is on and action will be taken as per law against the agencies selling the fake drugs.