Police have also seized genuine currency notes worth more than Rs 7 lakh from the accused identified as Pravat Sahoo (52). 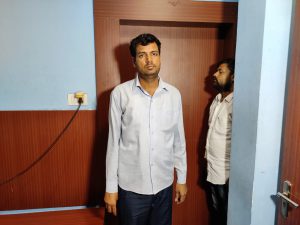 Police said that the accused a native of Bhadrak has been staying at Cuttack Road for past few months. “ The accused used to provide fake currency notes to people in lieu of original notes. Further investigation in the case is continuing,” said a police official.

Hirthik, Tiger to have dance battle on ‘Jai Jai Shivshankar’