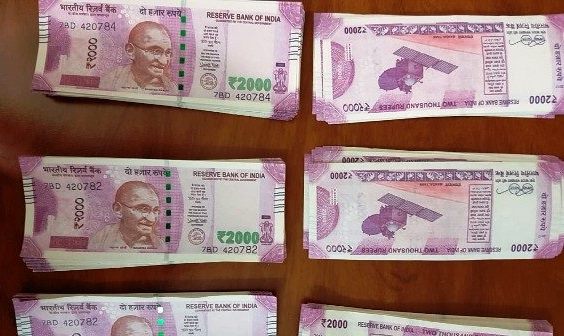 Cuttack: Police have seized fake currency notes worth Rs 1.6 lakh deposited by a bank customer into  the cash deposit machine in an ATM in the CDA area here in Odisha. The depositor has been booked by Police and investigation is going on in this matter.

As per reports, a depositor of a certain bank had deposited Rs. 1.6 lakh (Rupees one lakh six thousand) in the Deposit Machine of an ATM in the CDA area on January 17, 2020. All the notes of this deposit were in Rs.2000 currency notes. 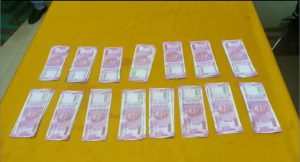 However, on January 20 the bank found that all the currency notes deposited by the said depositor in the Deposit Machine in that lot were fake currencies. Accordingly the bank informed it to Police.

Acting upon it, Police have detained the said depositor in Markatnagar Police Station and interrogating him.

Identity of the depositor is yet to be revealed.

“We are interrogating the depositor to ascertain the source of procurement of the fake currency notes. We are also trying to find out the possible involvement of others,” said a police official.

A case under section 489-A/489-C of IPC has been registered in the Markatnagar Police Station against the accused person named Satyajit Panda of Tangi under Markatnagar Police limits in Cuttack. BM of SBI Bidanasi Branch in Sector 6 of Markatnagar complained about the fraud.

During investigation it was transpired that the accused who has deposited the money was apprehended and further investigation of the case is going on.